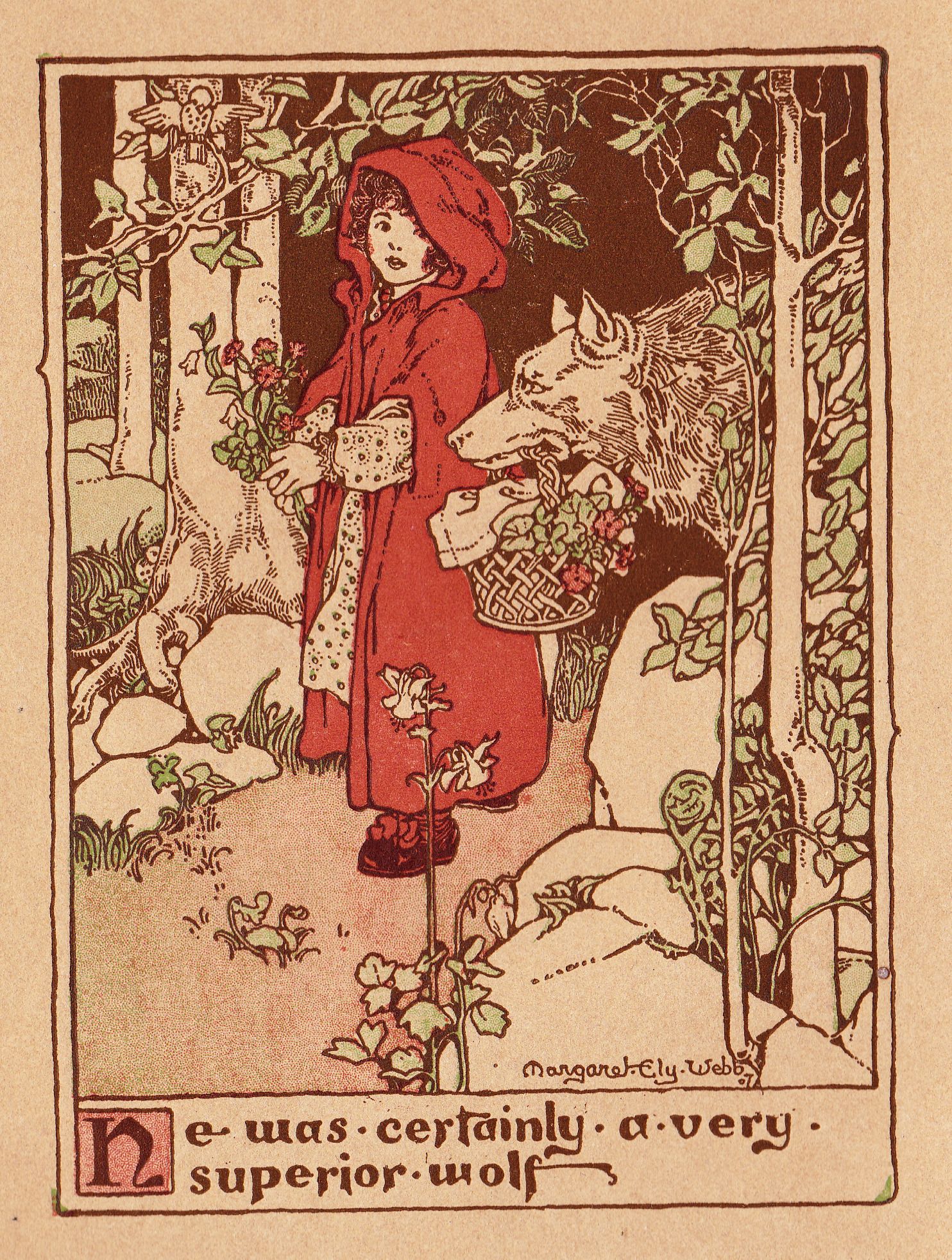 Fairytales are known by many and passed down from generation to generation. They include magical characters and scenarios that are rooted in folklore. Discover how to write and develop your own world of fantasy and mystique.

How to Write a Fairytale

Follow these steps to create a captivating story full of exciting characters, lands, and adventures:

This is a key aspect of your story–the main character is who the fairytale will center around! Whether your character is a princess, a knight, a spinster, or even a dragon, you want to figure out their motives and characteristics. Some aspects to consider:

This is probably the most important part of your story after the main character because it creates the conflict that will arise in the story and provides a challenge for your character. When thinking about what will stand in the way of your character’s goals, consider:

It’s no secret that nearly every famous fairytale has some sort of love interest. Decide whether your main character will find their own Prince Charming. As you write your story, keep in mind:

Similar to the love interest, you can choose whether your character will have help on their quest from their best friend or someone new they encounter. Think about:

This is also one of the most important parts of the story–how the main character behaves in the climax of the story. The climax is where most of the action takes place and is the part of the story where the stakes are highest. When thinking about this, consider:

You can’t have a fairytale without a happily ever after…or can you?

If you’re looking to craft the most spell-binding, charming fairytale story, you need to get to know your characters and determine their motivations, influences, and personalities. The major takeaways from this blog post:

Most importantly, have fun with your story! The best part of being a writer is being able to defy the “rules” of conventions in terms of genres and use your imagination. There’s no right or wrong way to write a fairytale so get creative and start writing!

UX and Addictive Devices: Devices for the Humans Not Humans for the Devices